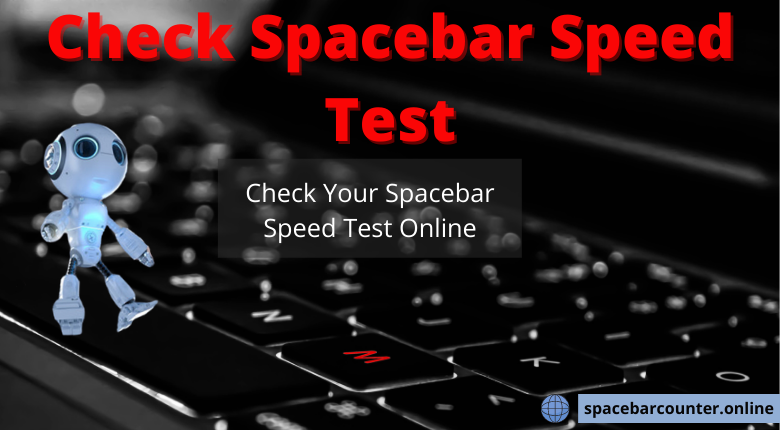 Spacebar Counter, a website that allows visitors to measure their hits per test over a certain period, is an engaging tool for visitors. If you want to know how frequently you tap a specific space on your laptop keyboard or if you’d like to participate in the TikTok contest, this is the right tool for you.

This game might be a great time-killer if you are alone, but it can also be lots of fun with your gaming group. You can figure out who the most persistent and dynamic player is in your group by looking at how they play.
‍

What Is The Spacebar Counter Challenge?

What is the Space Bar Counter challenge, and how did it go from being a niche activity to one that’s so popular? All credit goes to social media. It is quite popular on social networking sites, and Tik-Tok is no exception.

Tik Tok is a video-sharing site in which the user records videos and some of them become trends, as evidenced by this . This hit the space counter challenge is so entertaining and compelling that it has attracted there are many people, making it popular.

The space click counter is a free online tool that calculates how many times you may press the spacebar button in a specific period. The space bar counter is basic and easy to use. When you visit the site, you can see three different views. The score, timer, and spacebar per second are the three elements of interest.

To begin the test, simply click on the start button and start pressing the space button as fast as you can until the timer runs out.The spacebar timer will begin as soon as you press the spacebar, and it will show you how many times you have struck the key in the given time duration.We’ve also included a RESTART button so you can try again.

You may also have your friends do the Spacebar test with you. It’s simple in the first place because you’ve already established the greatest score of the second counter test with a restricted time, and then ask them to solve it within a certain amount of days.
‍

What Is The Use Of this Tool?
‍ 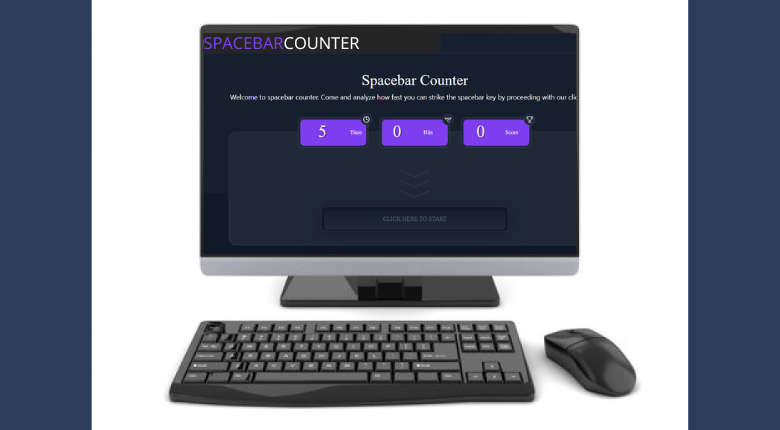 As we’ve mentioned in the preceding section, our tool has many functions. But this tool isn’t just about a challenge. It’s all about practice. tHIS counter tool aids in the practice of hitting by allowing you to hit more and more quickly.

This tool will increase your speed and assist you in numerous games that require a spacebar button. Games sometimes need you to utilize the spacebar to perform some important actions, such as shooting or leaping. You’ll have to be quick at it if you want to become an expert.
‍

Why Do I Need A Spacebar Counter Test?

If you’re a gamer, you’ll want to practice pressing the space bar. The most essential skill for enjoying the game is speed. To win, players must tap the button more rapidly than their opponents in, say, ten or 60 seconds. This tendency is particularly prevalent onTikTok.
‍

Advantages Of The Spacebar Clicker 10 Seconds

You may be tapping on your computer keyboard every day for games or work. Still, a fraction of PC users is aware of how rapidly they can strike the spacebar. s previously stated, this tool aids consumers in determining their tapping score. As a result, the Space Clicker Test will make it easy for you to accomplish so.
‍

If you've completed the Spacebar speed test, which entails pressing the spacebar button multiple times in a set amount of time using our device.Your score for how you performed in the test will be displayed on the screen, and this scorecard is known as the space bar positioning.
‍

How Can You Boost The Space bar Button Hitting Speed? 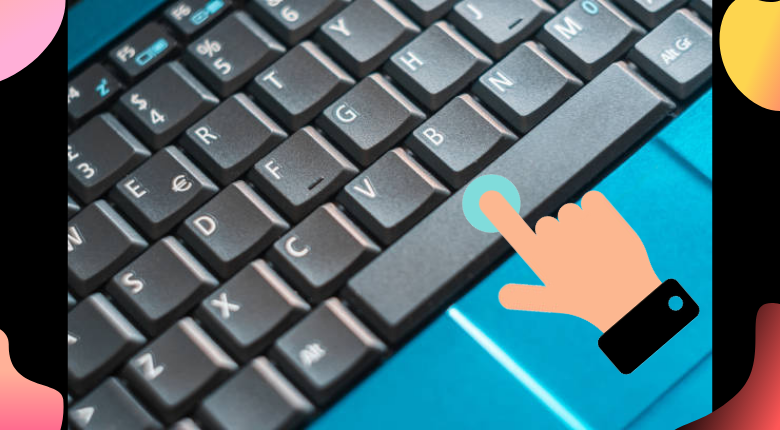 Try out these methods to heighten your speed in hitting the spacebar. We’ve compiled a list of options for you.

You may try to tap our button feebly and softly, quickly pressing it with another finger. There won’t be any need to remove your finger from the button if you’re gentle enough.

The space bar count’s greatest feature is that users may reposition their fingers if they are fatigued by repeatedly pressing the button. Simply hit the spacebar with distinct fingertips.

The quality of your PC keyboard will have the most influence on the speed-click game. It takes time to master this craft, but with persistent effort, you’ll be able to increase your button-pushing speed twofold. You can substantially improve your game performance by applying such methods.
‍

What Is The Purpose Of This Tool?

The main objective of this tool is to provide a platform where players can practice accelerating their space counter clicks, and it must be done in such a way that it is possible to measure how many times a player hits within a set time frame.
‍

This is an online tool that will tell you how many times you can hit the spacebar in a particular amount of time. The space bar counter is straightforward and simple to use.You will see three perspectives as soon as you enter the site.

Each second, the score, clock, and spacebar are displayed. To begin, tap on the clock at the top of the screen and then start hitting the space bar.The spacebar clock will start when you click it, and it will display you how many times you have squeezed the key in the set time frame.

You can also organise a Spacebar test with your friends. It's straightforward because, first and foremost, you've fixed the most noteworthy score of the future counter test with a base clock and then instructed them to break it within a specific time frame.
‍

Why Should You Use the Spacebar Counter?

Why Is This Tool Recommended?

This 10-second Spacebar counter is simple to use. It has a straightforward dashboard. With no prior knowledge of the second counter, anybody may use this tool.
‍

How to Improve Spacebar Clicks Per Second

The more you put your talents to the test, the more hits per second you'll get! To improve your clicks per second, keep using the Spacebar Counter to tap the spacebar as much as possible. To boost your spacebar-hitting speed, try the following techniques: